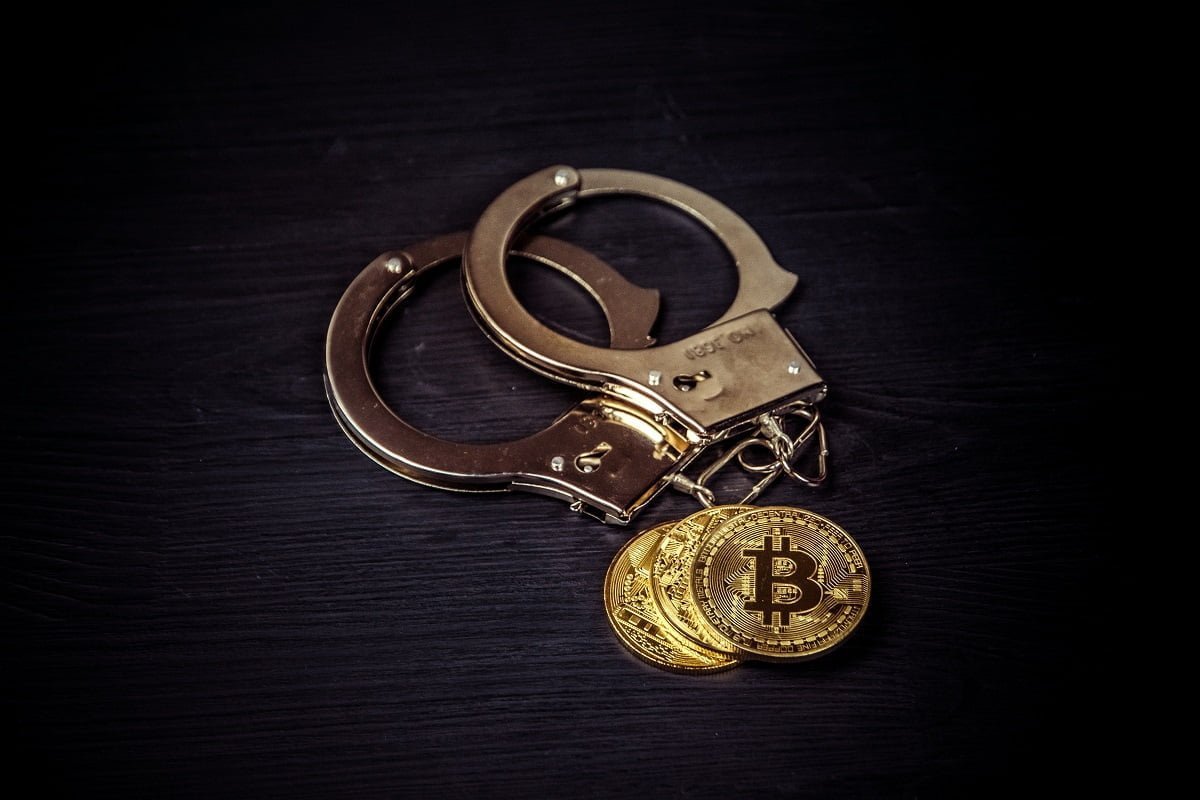 The Criminal Investigation Bureau of Taiwan stated that they arrested 14 people who were involved in a pozi crypto Investment platform.

A big scam came into light when the Criminal Investigation Bureau of Taiwan busted a team of Crypto Investment scheme. Investigators arrested a total of 14 suspects. All of them were involved in the single fraud and scam based trap.

According to Kuo Yu-chih, the CIB investigator in charge of the case, these suspects were running a company which was totally fake. They promised to give high returns on the crypto Investment based on tron and tether. These suspects described their team as a crypto mining expert and Investment advisor also.

“Chen and his staff set up websites and allegedly used photographs of pretty women to attract mainly male victims, many of whom were in retirement with substantial savings”

A suspect named Chen, was the mastermind of the whole fraud scheme.

As per reports, CIB collected a Ledger which has details of a total 100 people who Invested in their Ponzi scheme platform.

These suspects took an Investment of NT$150 million (US$5.41 million).

Right now there are many charges against these 14 people. These charges are fraud, money laundering, and breaches of the country’s Organized Crime Prevention Act.