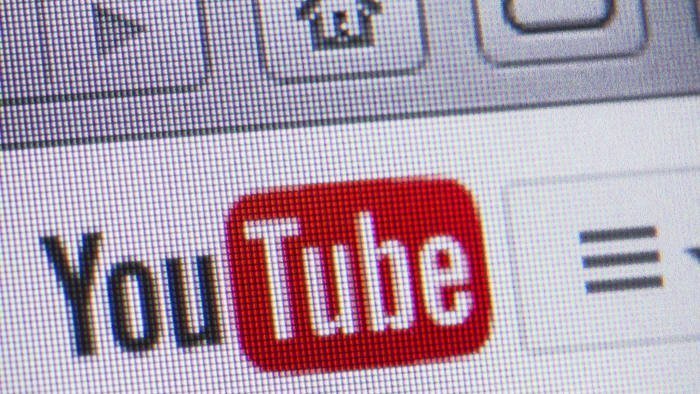 A man who is from England, lost around $700,000 worth of btc in a Ponzi Investment scheme.

Naveed Saghir, Northwest England’s 44 year old citizens. This guy operates his own home cinema business. He got caught by a scammer through a Ponzi advertisement on YouTube.

This guy’s shared his story with the BBC and said

Once Naveed was surfing on YouTube and saw a stock market Investment related advertisement. Then he filled the form after that he got a call and asked to pay $250 to invest. After that he again received a call and that caller claimed that he is also an agent of the stock market company.

This guy sent many payments from May to August and each time the investor claimed that he would give a big return and would recover all the losses in the trading. Finally at the end the victim sent around total of $25,000 in cash and 14.25 BTC, worth about $707,000 at time of writing.

On this matter, a report of blockchain insights firm Chainalysis, claimed that most of the transaction amount of bitcoin goes for illicit activities and terrorist financial activities.

And also it was found that there are some connections of the transaction with the Darknet.

Source: A man lost $700,000 worth of btc, due to fake YouTube advertisements