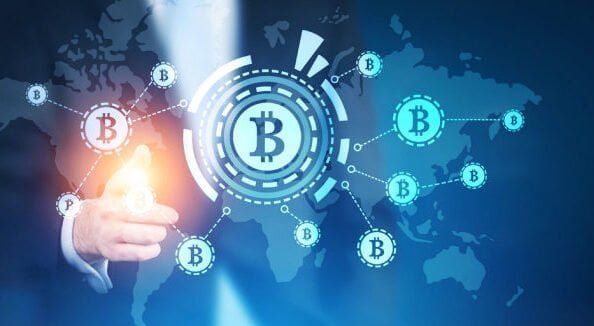 François Villeroy de Galhau, the governor of the Bank of France has emphasized creating a framework regarding the flow and regulation of the cryptocurrency to avoid future problems that may erode the financial sovereignty of Europe.

France is one of the leading countries in terms of virtual currencies. Considering the instances of 2019, when the French Parliament passed a law granting AMF licenses to companies focusing on cryptocurrency, to the country’s economic watchdog.

Now, Villeroy of the Central Bank has called on the European Union for immediate regulation of cryptocurrency space. It was argued that this request should regulate cryptocurrencies or that Europe would lose its monetary sovereignty in the coming one or two years.

Continuing this on Tuesday, Villeroy told the Paris Europe Place Economic Forum that, “I need to stress here: we do not have more than a year or two left. In digital currencies and payments, we must be prepared to move in Europe or our monetary sovereignty may be undermined – we cannot tolerate this any further.

The Governor of the Bank of France also explained how cryptocurrencies are gaining importance in financial markets. For example, in the early stages of the COVID-19 epidemic, when the use of Fiat was reduced, Villeroy believed, as the central bank reduced money. Therefore, he suggests that the European Union adopt a regulatory framework in the coming months.

Villeroy de Galho previously warned about private digital assets such as fixed stable coins. Speaking in September 2020, he said big technocrats could develop private economies like stable coins, which would have a big impact on economic sovereignty for decades to come. The governor said the European Central Bank had not backed down from providing its own central bank digital currency (CBDC).

Earlier this year, the Bank of France successfully piloted CBDC, using technology to process $2.4 million in interbank bases on a private blockchain provided by the UK-based blockchain firm SETL.

Also, The Bank of France is set to conduct more trials for its own CBDC this year.