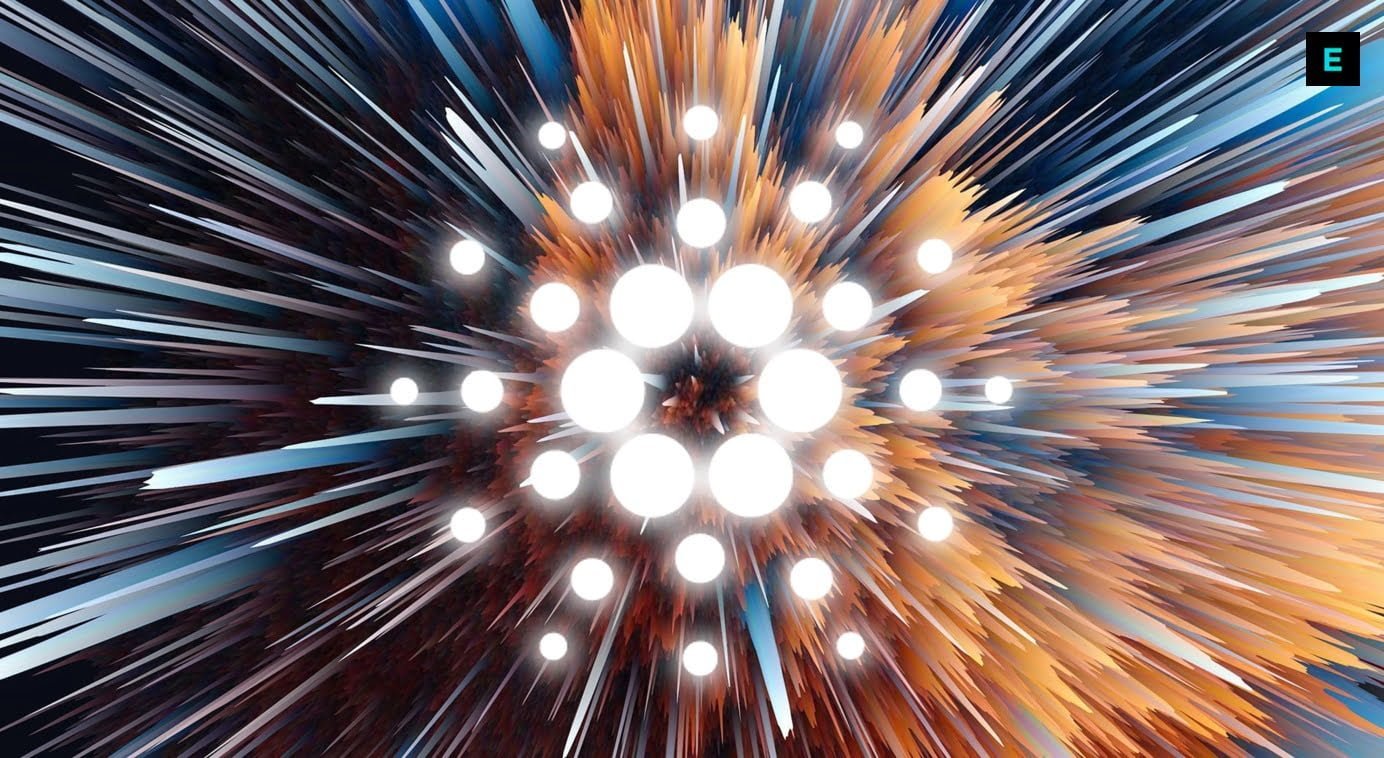 Cardano’s native coin ADA became the one of the rarest tokens which got regulatory approval to get listed on the exchanges in Japan. In Japan, rules are highly strict to get approval but here Cardano shows how much they are eligible according to the regulatory framework ecosystem globally.

“Japan has extremely strict rules for crypto exchange listings. Only a small number of tokens can be listed in Japan, and ADA is now on that list”

Cardano was finally listed in Japan!

$ADAJapan has extremely strict rules for crypto exchange listings.Only a small number of tokens can be listed in Japan, and ADA is now on that list!

So clearly the working system of Cardano project in favour of the regulatory authorities that’s enables the Cardano project available at highly restricted & regulated exchanges in Japan.

“Although you weren’t tracking this one, I would say this is comparable to Coinbase listing news for the JP community”

Through this statement he tried to claim that this is going to be big news for the Cardano users. Because it is just like achievement. Probably here they also tried to target the community to not care about Cardano’s progress.

However, recently the team of the Cardano project announced the progress of the Alonzo hard fork in the Cardano chain to bring Smart contract system.

According to the team, they started to work on AlonzoPurple Hard Fork on Cardano Testnet.

Cardano is that project of the crypto market which always works first on the regulatory system then on the development system. In recent months we covered a report where Charles Hoskinson, CEO & founder of Cardano, was seeking to give space in El Salvador’s financial infrastructure. And also they are working on some development work on Cardano blockchain so that they can provide a control in Cardano network favourable to the guidelines of regulatory framework which seems necessary from the point of SEC. The future will tell how much they will be able to push ADA in crypto with high legalisation because making Cardano in favour of regulations means Cardano is going to become centralized just like CBDCs system.