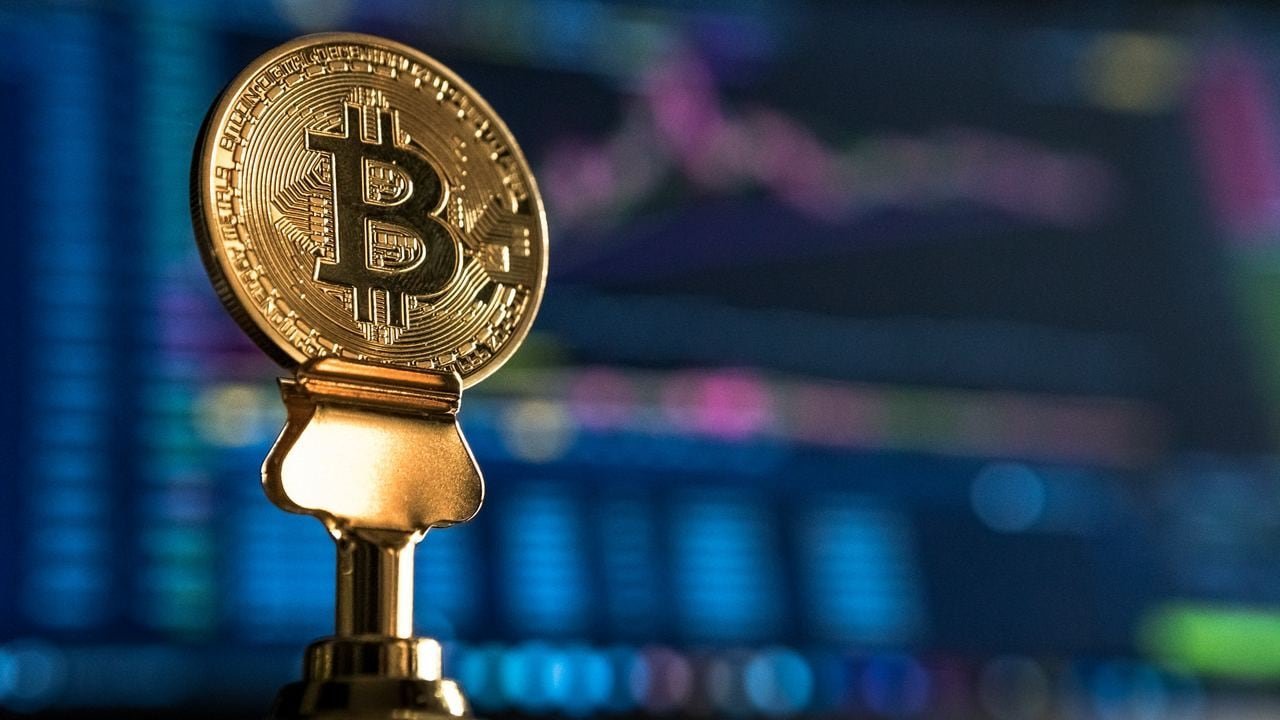 Before April 2021,In Germany, Investment in Cryptocurrency projects was not allowed by any financial institutions and that was leading to a very bad environment for Cryptocurrency users in Germany.

But after April 2021, the German government authorities passed a bill that allows rich institutions to invest in Cryptocurrency projects legally.

This new regulation law will be effective for also those institutions which are new and old in the Insurance sector & pension scheme.

This bill came into effect after a few days. Because the government of Germany is going to Legalise Cryptocurrency usage and Investments officially at a big level, so they are making better working protocols so that they can control and analyse the activities of  financial institutions.

According to experts analysis, If everything goes according to the announcement then there will be around $415 billion Investment in Cryptocurrency related projects.

And also another big step by the German government will take. They will allow Coinbase Exchange to provide official Custody for their citizens which are from Germany.

So this new regulation by German government will be responsible for developing a Crypto friendly market in the European countries.

Many experts also believe that Other European countries will also follow the similar type of regulations law.

Many people are saying El Salvador’s steps into Bitcoin legalization can’t be comparable to other countries’ government decisions regarding regulation.

Because regulation can allow people to buy and sell with legal Rules. But adoption is totally a different thing.

Here after El Salvador no one country is trying to move their steps into legislation as a currency.

Probably it will take a very long time to see incidents like El Salvador.