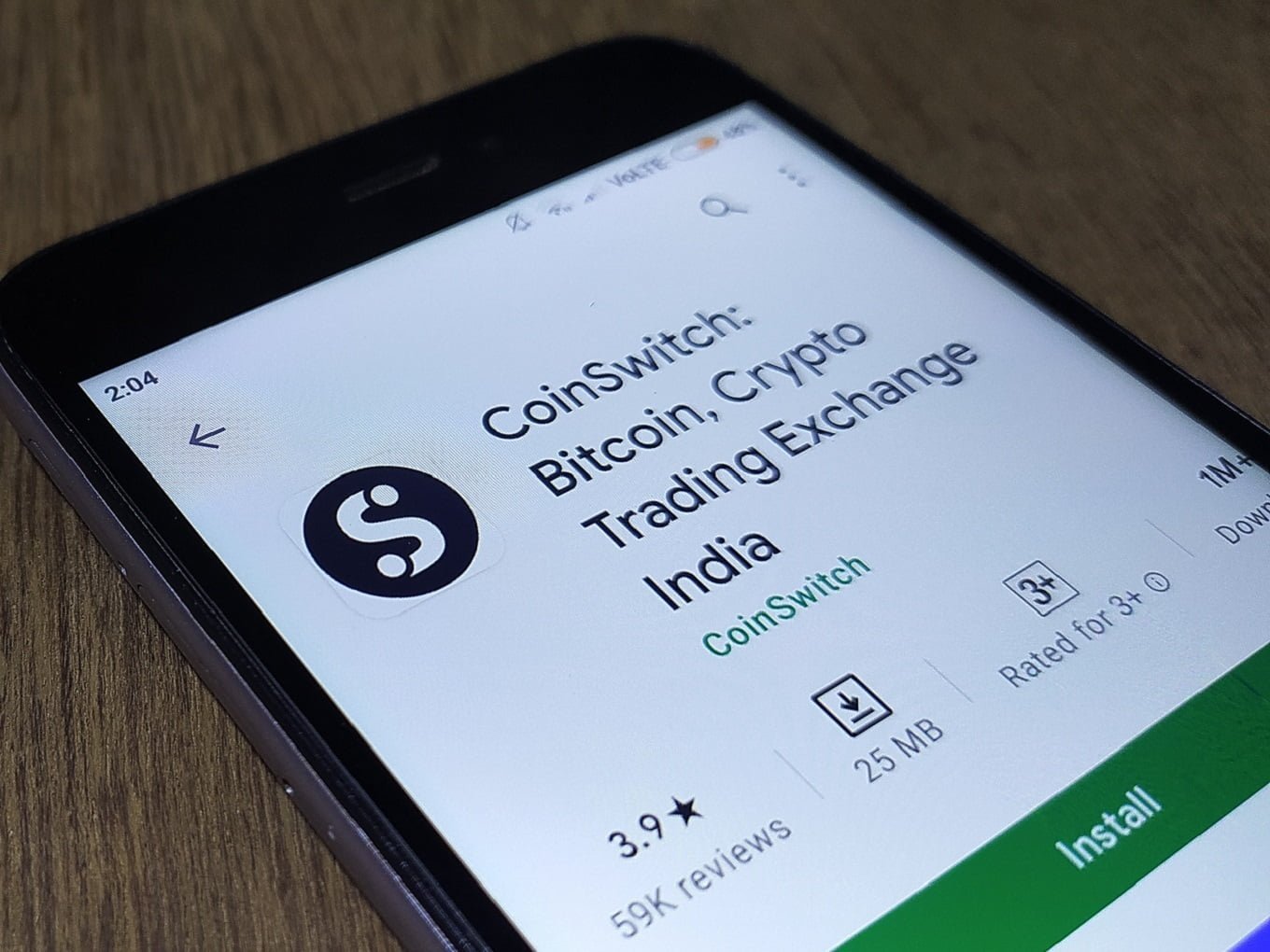 According to a report CoinSwitch may soon announce that it became a unicorn company. But here CoinSwitch exchange did not yet announced anything about it.

Last few years, the Indian government clearly indicated that they are skeptical about the decision toward crypto ban/legalisation. But still the crypto companies of India are not going to stop producing unicorn companies.

Recently, CoinDCX exchange confirmed that they became India Unicorn’s first crypto company. They collected funds through the C round. The main investors of CoinDCX were B Capital Group and included Block.one, Coinbase Ventures, Polychain and Jump Capital.

Since this news is not confirmed, we have to wait further for the official announcement by the CoinSwitch kuber Exchange.

Right now, CoinSwitch Kuber is a popular crypto company and also this company is trying their best to promote their crypto services through YouTube and other social media to grab users. At present, as per record of August currently 7 million active monthly users this exchange have.

Read also: Fuds on Cardano is not a new thing : Charles Hoskinson