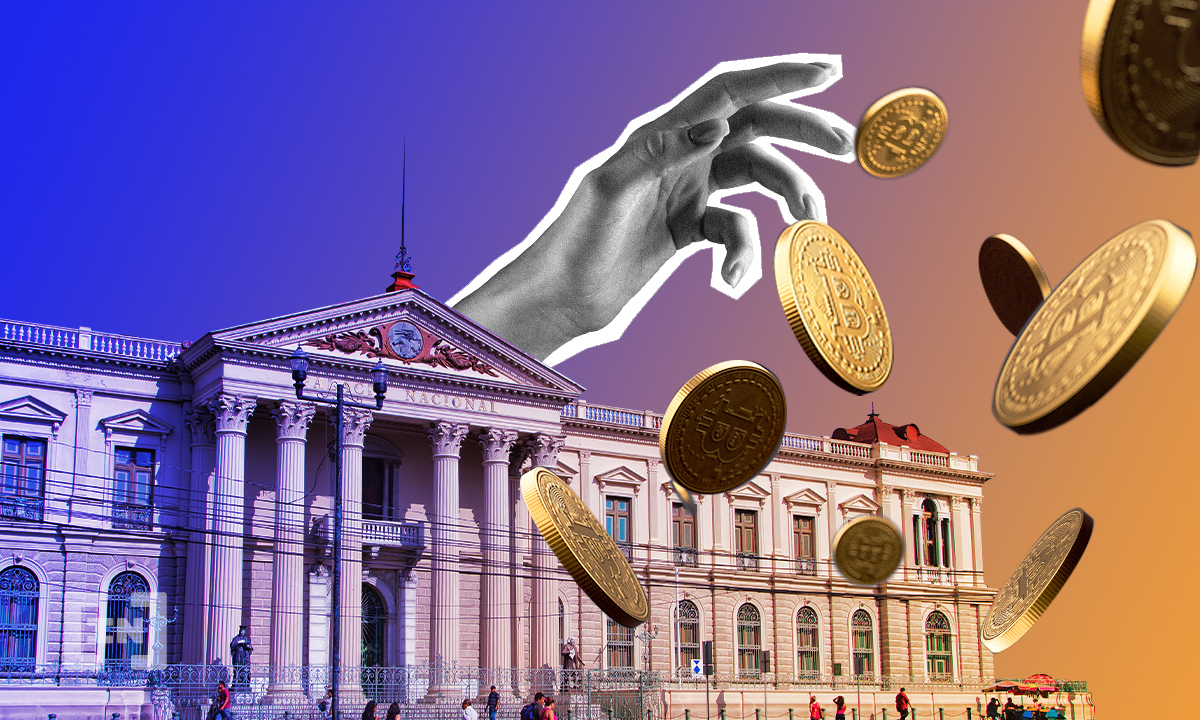 Just ahead of the introduction of bitcoin as legal tender in El Salvador, the government bought several hundred BTC for its coffers.

President Nayib Bukele announced the purchase of 200 BTC on Twitter, making for a total of 400 bitcoins the government now owns. At current rates, that amount of BTC totals $20 million. In a separate post, Bukele said the country plans to buy “a lot more” coins.

Meanwhile, Salvadorans have been bracing for the introduction of BTC as legal tender taking place today. For instance, chauffeur Ricardo López spent the past few weeks trying to wrap his head around BTC. Despite bitcoin now being legally acceptable wherever feasible, López said he is not sure he would accept it. However, if he does, he will convert it immediately into U.S. dollars. “Most people are afraid because of the lack of information,” the 37-year-old said.

In fact, polls show that the majority of Salvadorans are against bitcoin as legal tender. One poll shows that 7 out of 10 Salvadorans even want the law repealed. Earlier, a citizen group in El Salvador, led by opposition politician Jaime Guevara, filed a lawsuit against the country for adopting BTC as legal tender. Protests against the passage of the law and the impending adoption by groups from pensioners to unions have also taken place.

Meanwhile, Bukele’s government is taking several measures to facilitate the adoption of bitcoin. For example, it’s rolling out a digital wallet called ‘Chivo,’ where new users can receive $30 in BTC. Chivo ATMs, which will allow consumers to buy bitcoins or convert them into cash, are also being installed across the country.

These initiatives and Chivo’s conversion capacity are backed by a $150 million fund the legislature approved this week. Although, some economists question whether that would be big enough in case of a run on the fund. A potential fall in the price of Bitcoin could then put the government under broader fiscal pressure.

Many countries in the region are also waiting eagerly to see whether the introduction of the cryptocurrency as legal tender will cut the cost of remittances, which represent one quarter of El Salvador’s GDP. If it proves to be the case, many will likely follow suit, according to the president of a regional development bank.