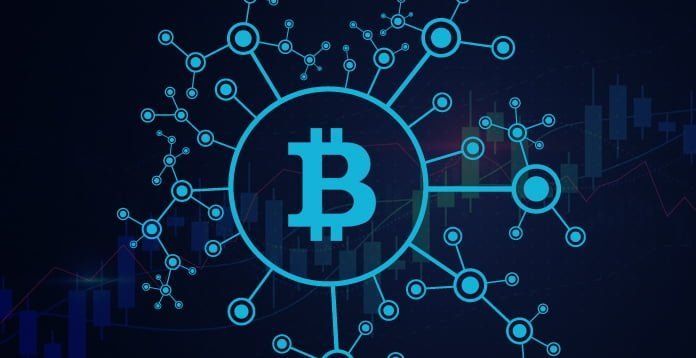 A Mexican retailer company Grupo Elektra will implement the Bitcoin lightning network support in their system to enable bitcoin payments with high speed and feesless transactions.

Grupo Elektra is a Mexican retailing and banking corporation firm. And its own is Ricardo Salinas Pliego. Pliego shows his full bullish nature for Bitcoin. In November 2021, he claimed that he was putting 10% of his portfolio in Bitcoin only. As he is third biggest rich person of Mexico with worth $15.4 million, so we can understand how much is appreciable his support for crypto through his Investment, development & integration of Bitcoin.

Pliego informed their Twitter  followers that  soon the Bitcoin Lightning Network will be in the “Elektra store network”.

Very soon we will have this in our Elektra store network.

So a new payment feature in bitcoin with lightning network support will come soon in their payment services.

It seems that Bitcoin payment with the use of Bitcoin lightning concept is increasing at faster speed and probably this is going to prove Bitcoin as a medium of currency which can never get beaten by the fiat currency.

A recent news article also claimed that twitter platform will give micro payment options with their platform directly. And they will integrate the Bitcoin lightning network in the system.