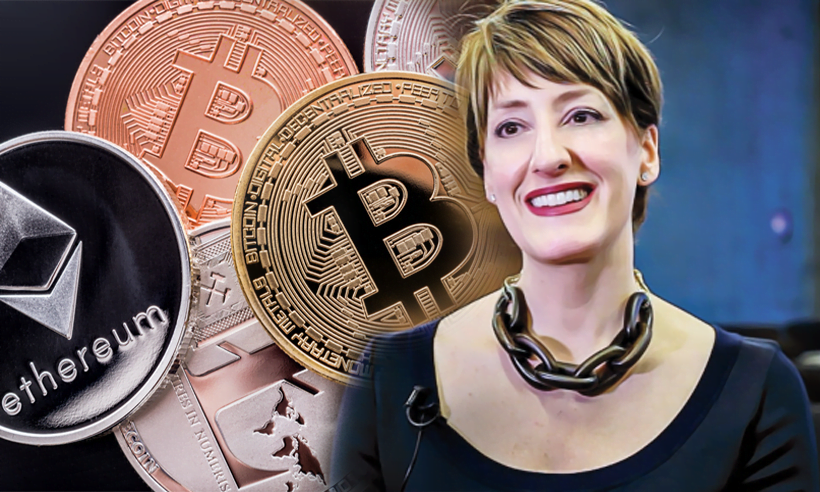 Avanti CEO Caitlin Long took the reference of the New York Times’ article and said that it is unfair to tarring the entire crypto industry with the same brush.

Recently an article was published in the New York Times, claiming that crypto and decentralized finance are “disrupting the banking industry” so fast regulators can’t keep up.

And after that few regulators, which play a vital role to provide a framework for the crypto industry, shared their stances on this article and showed their intention to agree with the New York Times.

But here Caitlin Long, CEO of Avanti Bank and Trust, took the reference of that article and claimed that mediators are doing wrong with the crypto industry.

Read also: UK watchdog says Regulating crypto could give it ‘halo’ of legitimacy

She agreed with the example of BlockFi, which gained huge success in early stages in comparison with the traditional banks. But she argues that it doesn’t mean that the whole industry is going with the same system like crypto banks.

Long further claimed that there are regulated crypto banks which give services for the crypto custody but only take deposit and withdrawal in fiat Currency only. She gave the example of his own crypto bank Avanti, which is based in Wyoming.

Through the tweet, Long admitted that there are also bad actors and also good actors. But action should be taken against the bad actors of the crypto industry. And also We should keep in our mind that there are regulators which exist to make regulation and framework on this industry.

1/ @NYtimes story on #crypto/#banking deserves a thoughtful reply. Issue isn't black & white: anti-crypto forces try to paint us all w/ a broad brush. Bad actors deserve to be called out, but the article ignores fact that regulatory-compliant firms exist. //t.co/IUYTctBGfV